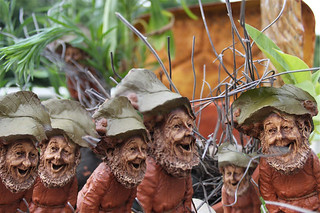 Population is on the rise again in Bovine County due to the FairyTale Festival. Cousin Ron hinted at possible out of this world visitors – but as I was out photographing for the PR team I was able to capture evidence of a funny little fellow named Boo! He was quick and I had to shoot fast and furious because I wanted to make sure I caught him. He moves so quickly that most people can’t see him with normal vision. I thought using the camera at a higher speed and rapid fire might capture him.

Wow was I surprised when I not only captured him in a photograph -but also in several places. I could not see him with just my eyes – but the camera has shown he was there!

Here is a time lapse of the photos – he moves quickly!

Since this method worked in proving that the wee folk do exist-  I wonder if Cousin Ron or Anna Cow might use the same method to find out if there really are out of this world visitors among us?